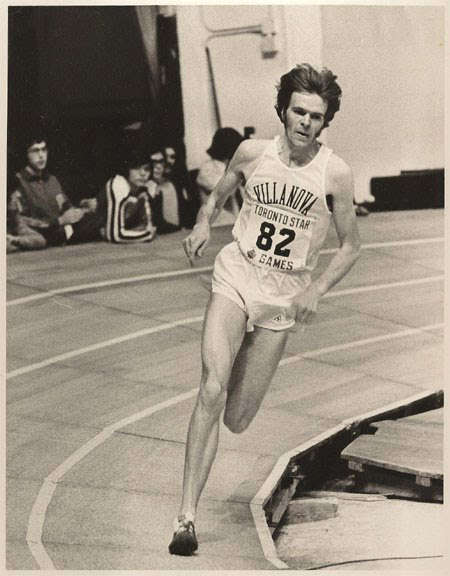 Fixtures & Results of races in Munster (except Cork)